A massive police presence has responded after a man open fired at a UPS facility, killing at least four people and injuring several others.

Reporters at the scene noted before the deaths were confirmed that there were two bodies under yellow tarps were visible on the street outside of the facility. Later reports indicated that the shooter was among those injured, and that the wound was self-inflicted, the Independent reports.

"It's fluid right now", Brent Andrew, a hospital spokesperson, told the San Francisco Chronicle regarding the number of victims and injuries. "We've accepted some and we're expecting more".

People in the area were advised to shelter in place while they secured the scene.

One nearby resident said that he watched as police and firefighters dragged bodies covered in blood from the building and loaded them into ambulances.

"I was sick to my stomach, seeing those bodies", the man, who the San Francisco Chronicle identified only as Chino, said. "They were looking pretty bad". 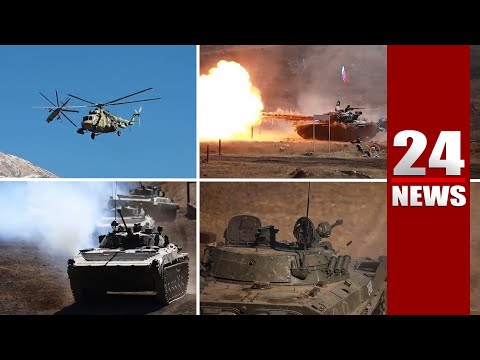 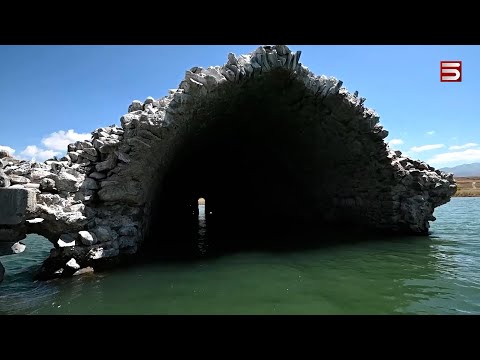 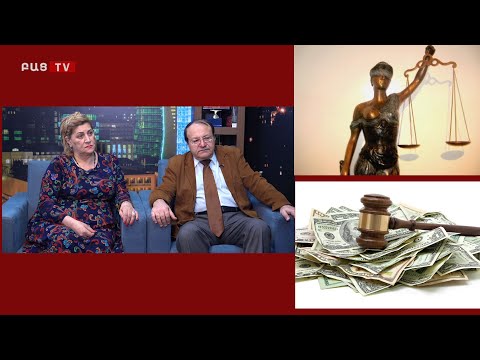 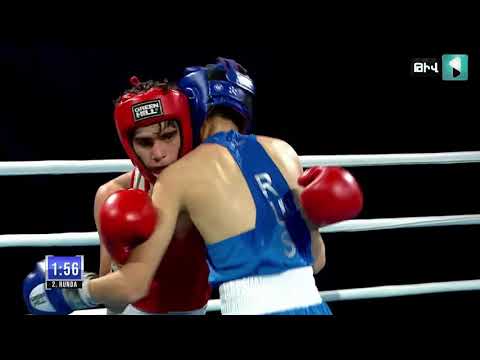 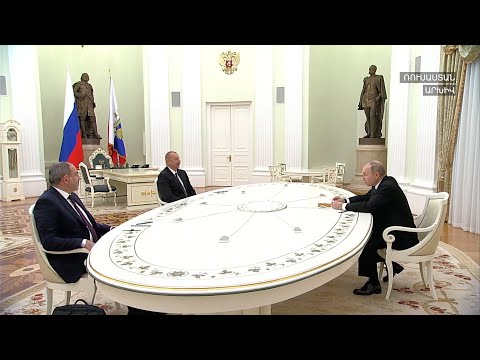 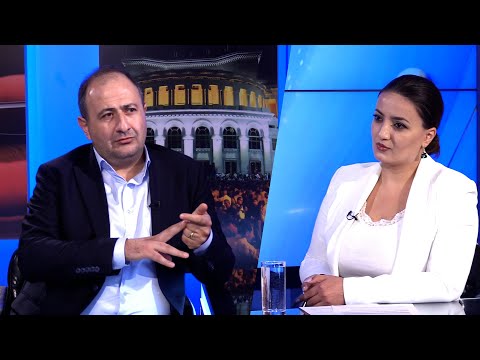 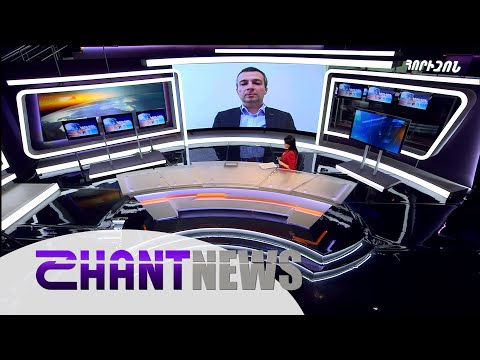 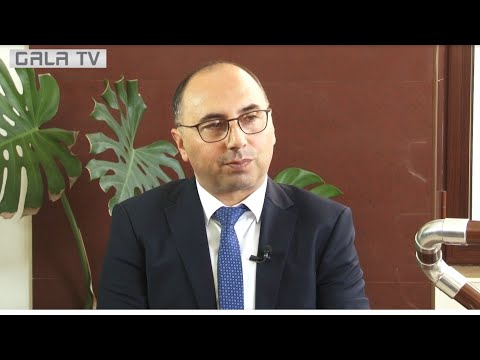 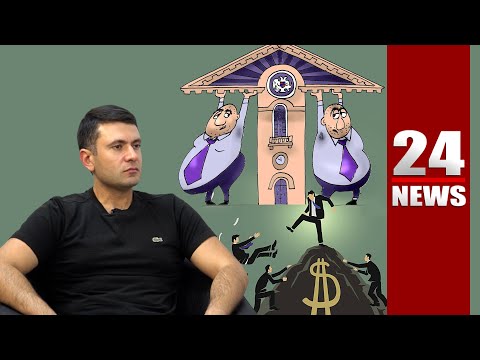 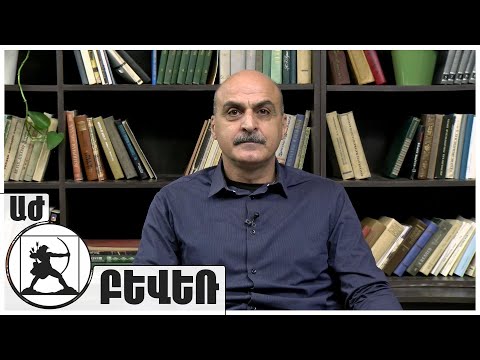 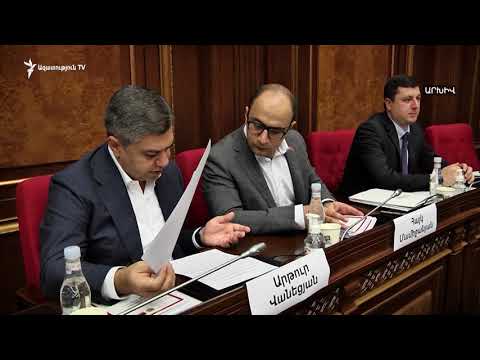