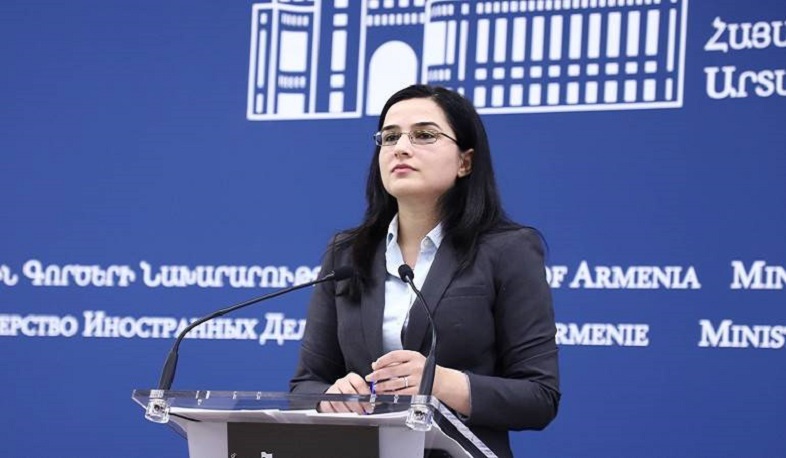 Question: Yesterday, at the press conference for foreign media the President of Azerbaijan made a number of statements, including new threats against Armenia, comments on the issue of prisoners of war and the status of Artsakh. How would you comment on those statements?

Answer: The hours-long press conference of Azerbaijan’s President Ilham Aliyev on February 26 was another manifestation of hate speech towards the Armenian people, aimed at diverting the attention of the Azerbaijani society from domestic issues by manipulating the image of the Armenian people as a “useful enemy.”

Of course, it will be difficult to address all the contradictory statements made in the speech of the President of Azerbaijan within one question. However, it is necessary to emphasize that;

First, the President of Azerbaijan continues the policy of Armenophobia, which is the primary source of the Nagorno-Karabakh conflict. The words “Armenians are not Azerbaijan’s enemies” said by the President Aliyev, who has previously declared the Armenian people as number one enemy of Azerbaijan, are dissolved by hostile rhetoric towards the Armenian people, its state institutions, the army, so they cannot be credible.

Second, despite the increasing calls of the international community for the immediate release of Armenian servicemen captured in violation of the first provision of the November 9 statement, the President of Azerbaijan justifies violations of his country's international obligations, including international humanitarian law and human rights law, in fact by threatening with new captives. Moreover, the claim by the President of Azerbaijan that all Armenian captives have been returned was made when the relevant Azerbaijani authorities passed information to the reputable international bodies on the existence of Armenian prisoners of war.

Third, we have repeatedly stated that the use of force by Azerbaijan with the support of Turkey can not be considered a resolution to the conflict. In order to establish peace and security in the region, the consequences of military aggression must be eliminated, the rights of the Armenians of Artsakh must be exercised, including on the basis of the right to self-determination proposed by the Minsk Group Co-Chairmanship.

The statements of the Azerbaijani leadership demonstrate that Azerbaijan is not ready to undertake steps for peace and stability in the South Caucasus, moreover, its statements nullify any possibility of building trust.

Question: The President of Azerbaijan once again referred to the "corridor" through the territory of Armenia. What corridor is he referring to?

Answer: We have touched upon this issue more than once, but I will repeat once again that the provision 9 of the November 9 trilateral statement does not contain any provisions on the establishment of a corridor. Any road or communication route passing through the territory of Armenia is and remains exclusively under the jurisdiction of the sovereignty of Armenia.

Question: The President of Azerbaijan made statements on the need for the return of Azerbaijani refugees to Artsakh. Is there any discussion in that direction?

Answer: The November 9 trilateral statement calls for the return of displaced people to their places of residence under the supervision of the United Nations Office of High Commissioner for Refugees. However, at least four months after the statement, the Azerbaijani side is posing impediments towards the entry of international organizations, including the UN specialized agencies, into Artsakh, disrupting the implementation of humanitarian missions.

It is clear that the people displaced during the recent large-scale war must return in the first place; the November 9 statement is aimed primarily at eliminating the humanitarian consequences of that war. This refers to the residents of Hadrut, Shushi and other settlements fallen under the Azerbaijani control. Meanwhile, the Azerbaijani armed forces not merely prohibit the return of the displaced, but also try to make it impossible by burning and destroying their settlements.

Such behavior clearly indicates that the Azerbaijani leadership is trying to cover up the infamous policy of ethnic cleansing and annihilation of Armenians from Artsakh making announcements on the coexistence between the Armenians and Azerbaijanis.
Facebook
Twitter
Мой мир
Вконтакте
Одноклассники
Google+ 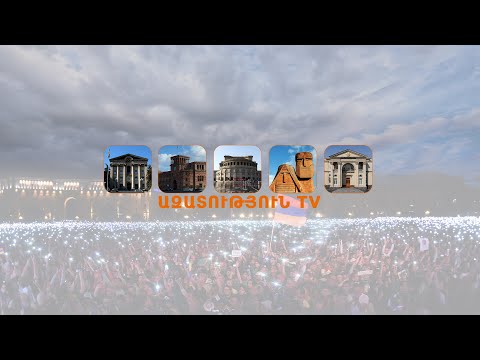 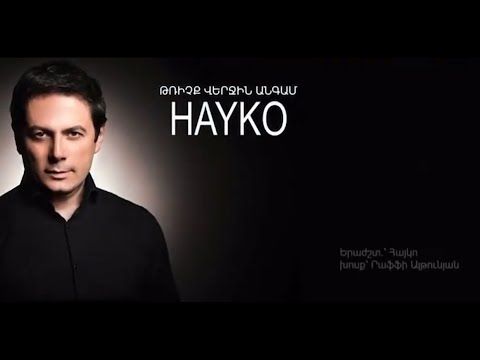 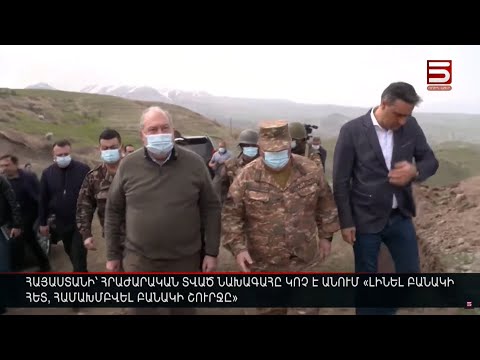 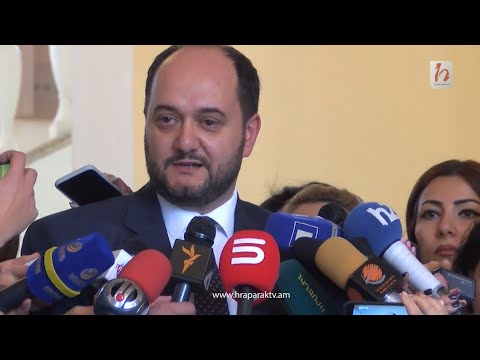 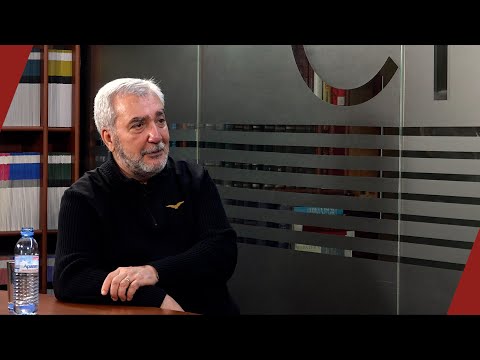 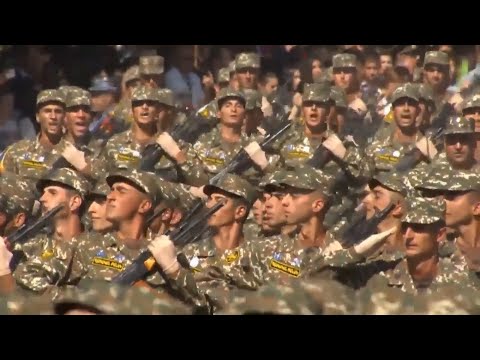 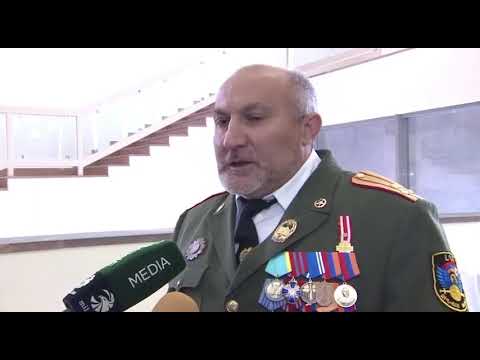 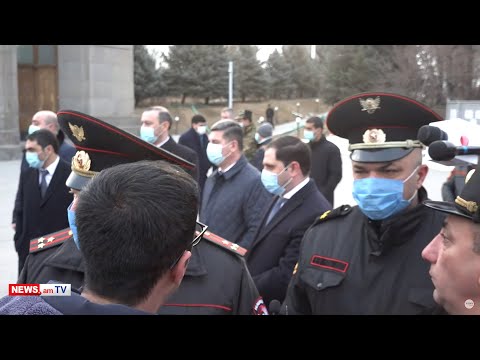 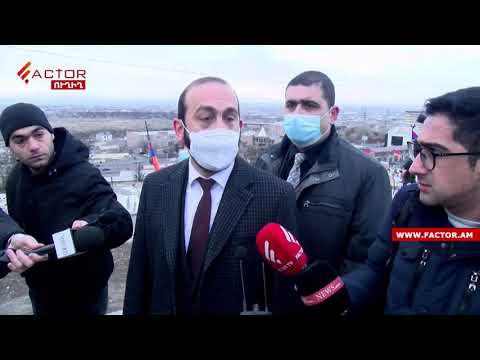 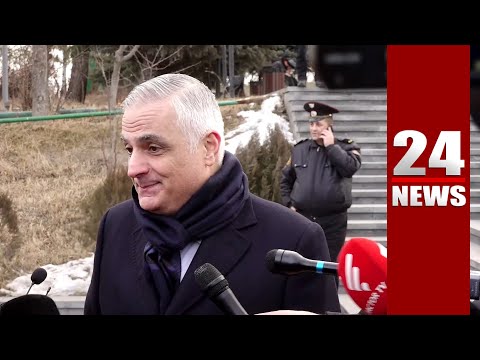 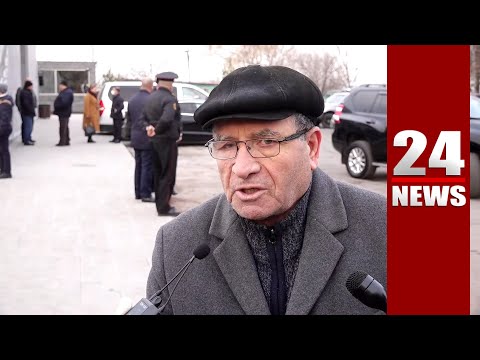